Mr. Trump’s choice for White House Press Secretary Sean Spicer explained on “FOX & Friends” what the President-elect meant when he tweeted that the U.S. should greatly “expand its nuclear capability”:

(Spicer) “Countries need to know that under a Donald Trump presidency, business as usual is over. He is going to act he is going to protect America and if they increase their nuclear capability America will act.” 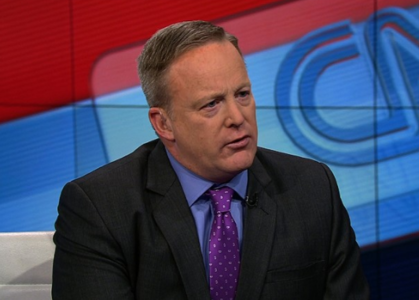 Russian President Vladimir Putin speaking at his annual news conference, said that Russia would continue to modernize its armed forces, including nuclear weapons, but added he expects normalized relations with the U.S. under the Trump administration.