The Prime Minister of Ethiopia Abiy Ahmed has won the Nobel Peace Prize. The Nobel committee said the 43-year-old leader won the prestigious accolade because of "his efforts to achieve peace and international cooperation, and in particular, for his decisive initiative to resolve the border conflict with neighboring Eritrea". Since Mr Ahmed became Ethiopian Prime Minister in April 2018, he has focused his efforts on repairing relations with Eritrea. In addition, he played a pivotal role in mediating in a political crisis between Sudan and South Sudan. The UN Secretary-General said Mr Ahmed, "has set a wonderful example for others in and beyond Africa looking to overcome resistance from the past and put people first". 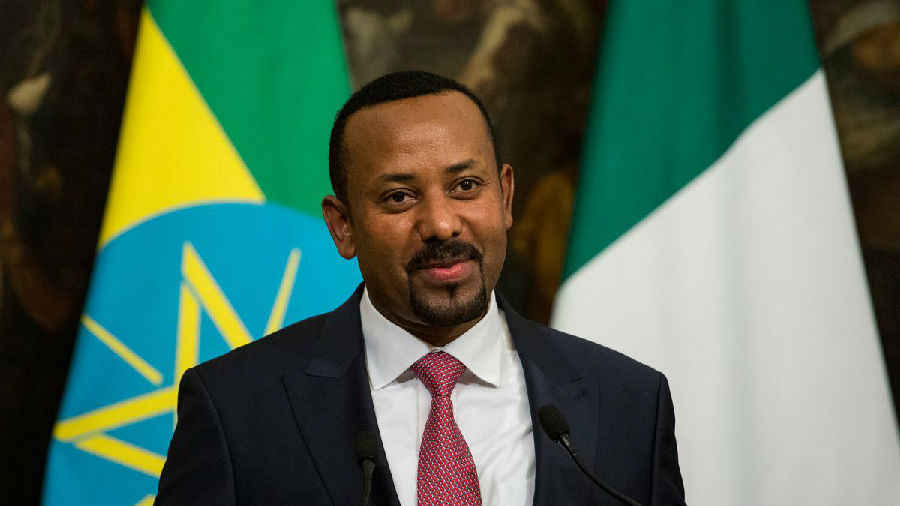 Mr Ahmed is being viewed as a transformative leader bringing hope to his region. In June 2018, he agreed to fully implement a peace treaty signed with Eritrea in 2000, which brought peace between the two countries after two decades of conflict. Ethiopia and Eritrea are two of the world's poorest countries but they spent hundreds of millions of dollars on the war. The conflict killed tens of thousands of people and further impoverished many more. The UN said Mr Ahmed, "has set a wonderful example for others in and beyond Africa looking to overcome resistance from the past and put people first." It added: "His vision helped Ethiopia and Eritrea achieve a historic reconciliation".